The Morphospace of Consciousness

We construct a complexity-based morphospace to study systems-level properties of conscious & intelligent systems. The axes of this space label 3 complexity types: autonomous, cognitive & social. Given recent proposals to synthesize consciousness, a generic complexity-based conceptualization provides a useful framework for identifying defining features of conscious & synthetic systems. Based on current clinical scales of consciousness that measure cognitive awareness and wakefulness, we take a perspective on how contemporary artificially intelligent machines & synthetically engineered life forms measure on these scales. It turns out that awareness & wakefulness can be associated to computational & autonomous complexity respectively. Subsequently, building on insights from cognitive robotics, we examine the function that consciousness serves, & argue the role of consciousness as an evolutionary game-theoretic strategy. This makes the case for a third type of complexity for describing consciousness: social complexity. Having identified these complexity types, allows for a representation of both, biological & synthetic systems in a common morphospace. A consequence of this classification is a taxonomy of possible conscious machines. We identify four types of consciousness, based on embodiment: (i) biological consciousness, (ii) synthetic consciousness, (iii) group consciousness (resulting from group interactions), & (iv) simulated consciousness (embodied by virtual agents within a simulated reality). This taxonomy helps in the investigation of comparative signatures of consciousness across domains, in order to highlight design principles necessary to engineer conscious machines. This is particularly relevant in the light of recent developments at the crossroads of cognitive neuroscience, biomedical engineering, artificial intelligence & biomimetics. 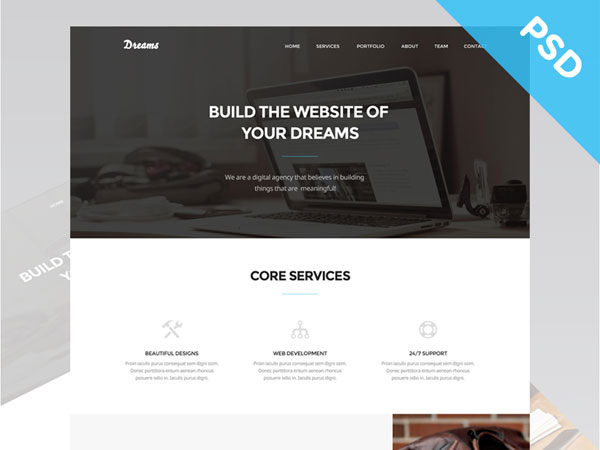 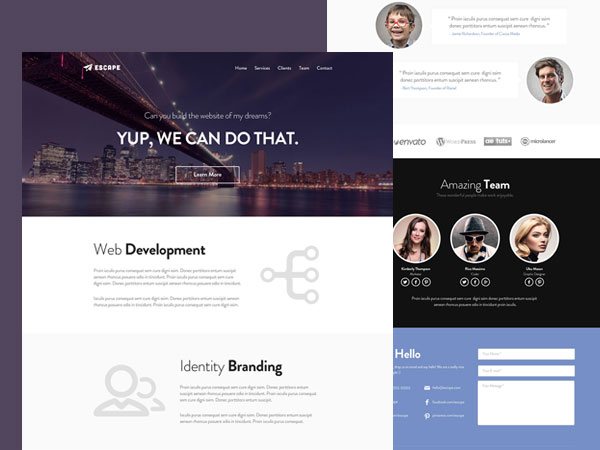 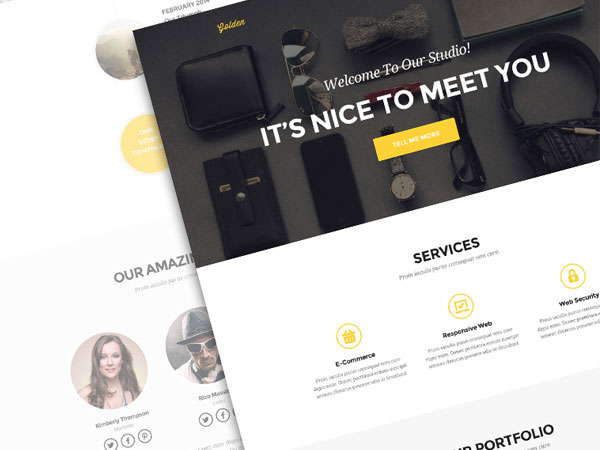 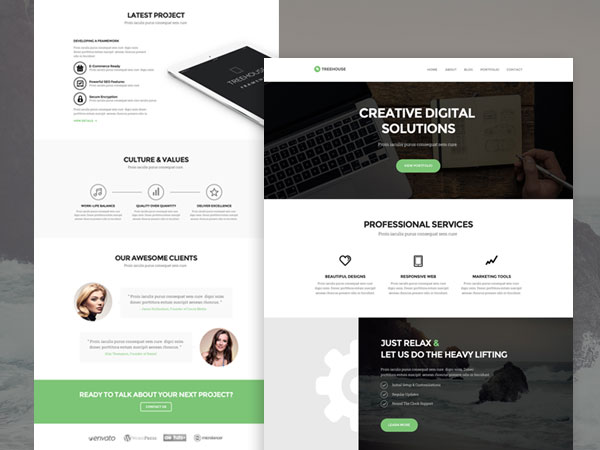 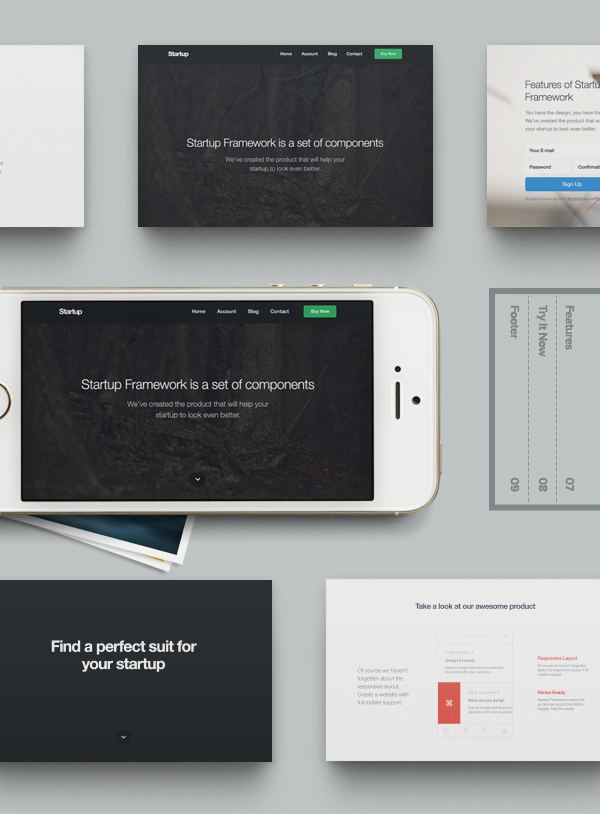